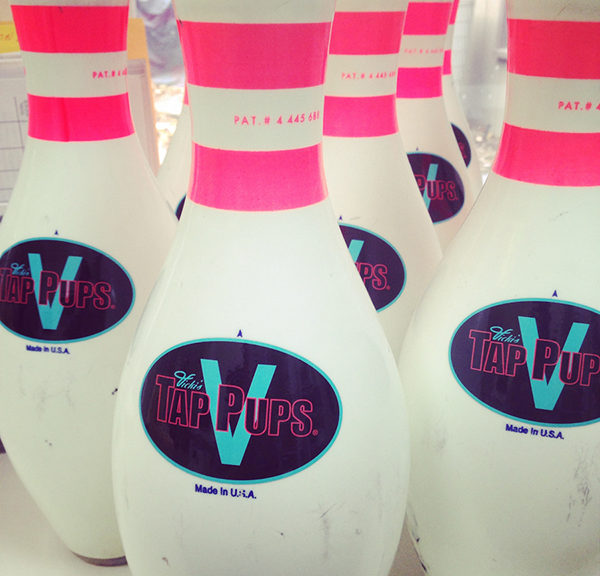 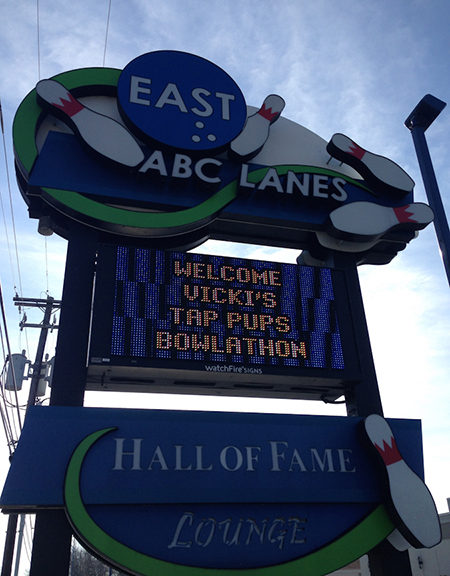 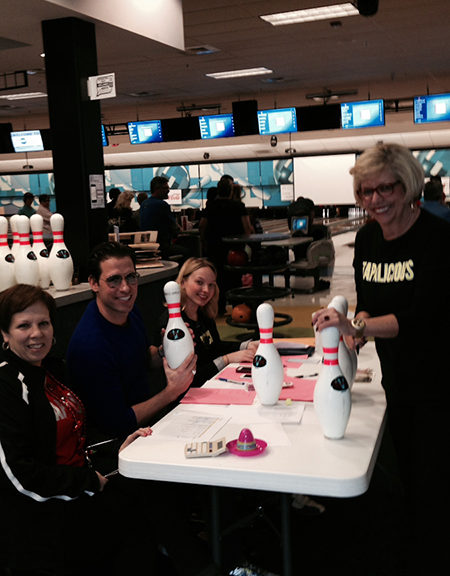 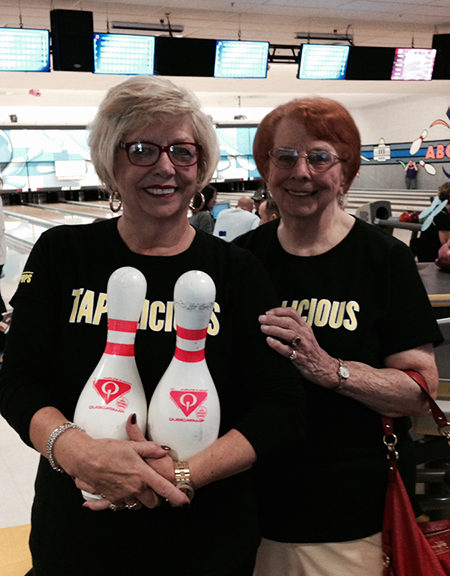 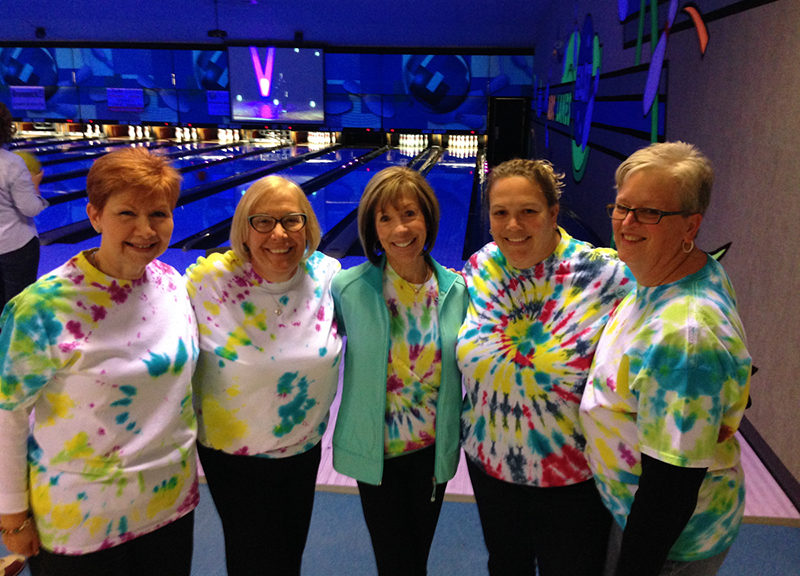 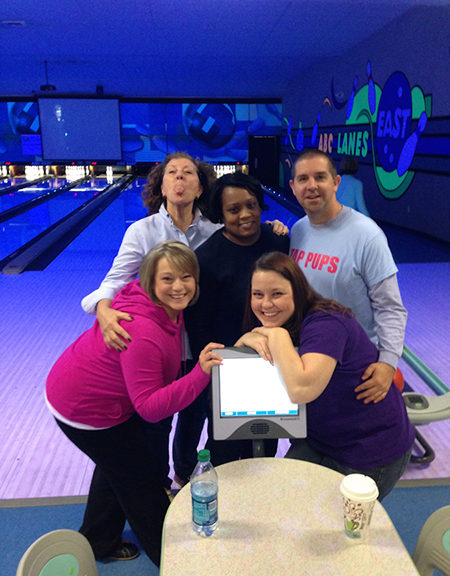 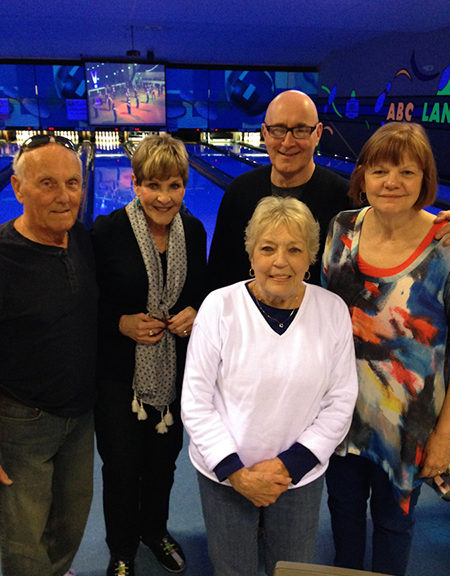 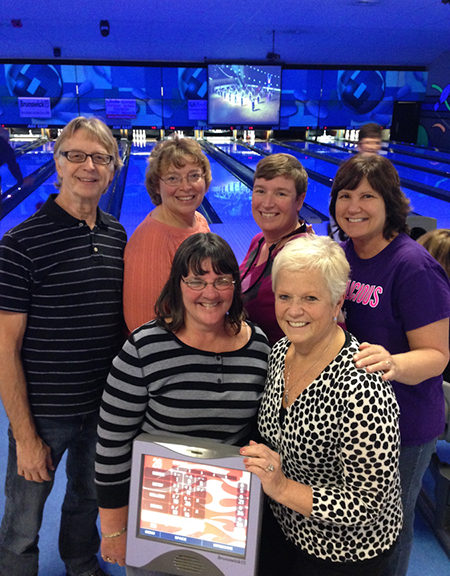 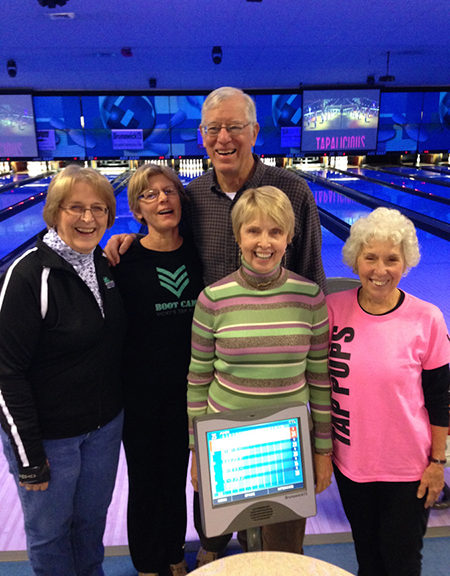 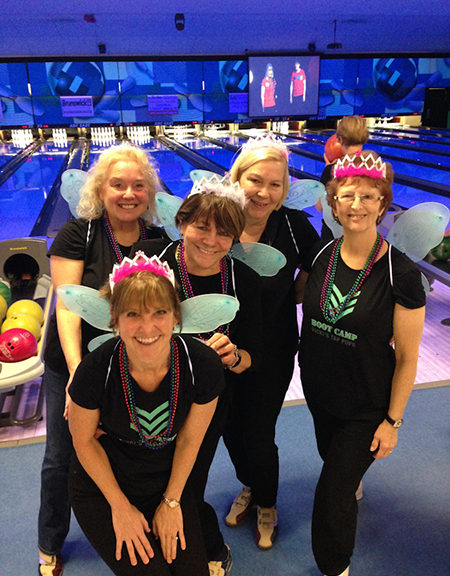 November 23, 2014: Vicki’s Tap Pups kicked off the 2014 Holiday Season off right by holding their first bowl-a-thon at ABC East Lanes, to help raise funds for the YWCA of greater Harrisburg’s domestic violence shelter. The event was not only a blast, consisting of over 100 Tap Pups and their friends and family, but also raised more than $6,000 for the shelter. Congratulations to team “Bella’s Bowlers” for raising the most funds and to team “7-10 Splits” for scoring the most pins. This fundraiser is sure to become an annual event.